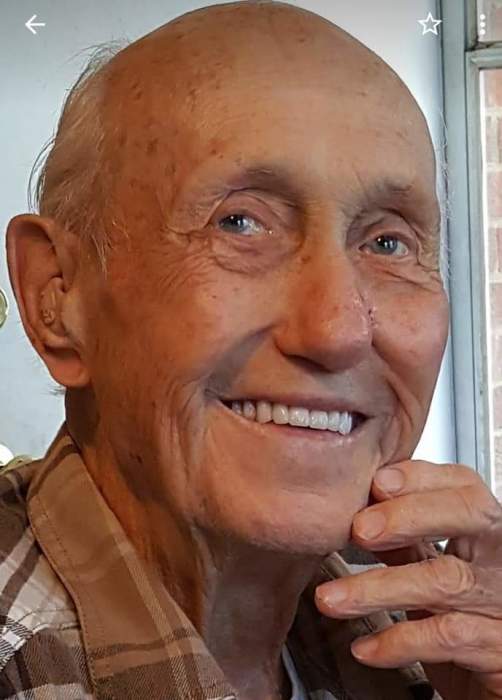 Mr. Auren H.”Sonny” Mitchell, Jr. age 83, of North Augusta, S.C., loving husband for 64 years to Betty Hutto Mitchell, and son of the late Auren H. Mitchell, Sr. and the late Ila Marie Whetstone Mitchell, entered into eternal rest at his residence on Wednesday, February 26, 2020. In addition to his wife, he is survived by sons, Auren H. (Rhonda) Mitchell, III and Dorsey B. Mitchell; a daughter, Angela M. (Terry) Hollar; thought of as sons, Bo Arthur and Andy Walker; nieces, Connie F. (Charles) Black & Donna K. Martin; a number of great nieces and nephews; grandchildren, April M. (Ed) Flowers, Stayci M. (Russell) Logue, Shannon M. (Ryan) Dukes, Auren S. Mitchell and Jennifer A. Hollar; great grandchildren, Blake Logue, Jaxon Flowers, Jordan Flowers, Hunter A. Mitchell, Brennan Logue, Thea Flowers, Maddox Dukes and Walker Dukes. He is preceded in death by a grandchild, Alexx Mitchell, sisters, Berta Jean Mitchell Ferguson and Eulalie M. Martin. He was born in Temple Terrace, Florida but has spent most of his life in North Augusta, S.C. He was a member of Mann Memorial Methodist Church in Augusta, Ga.  During his working years, he was a co-owner of Armor Pest Control Service. He was a US Navy Veteran. His hobbies included fishing, hunting, shrimping and camping. He loved his children, grandchildren and great grandchildren with all his heart. A man of his caliber shall be greatly missed by his family and many friends. Death is not the end, as he has just made that final journey to his new Heavenly Home where all is joy and peace in a land of endless tomorrows. A service, celebrating his life, will be held in the Chapel of Napier Funeral Home on Monday, March 2, 2020 at 1:00 PM with Pastor Jody Padgett and Reverend Monsignor Richard D. Harris, VG officiating. The interment will follow at the Graniteville Cemetery. The Pallbearers will be Ray Ferguson, T. R. Ferguson, Chris Grant, Cameron Gardener, Chris Frix, Jeremy McRae, Chris Yeargain and Jeremy Ellis. Charles B. Black will serve as a Honorary Pallbearer. The family will receive friends at the funeral home Sunday evening, March lst from 4:00 until 6:00 PM. Memorials, in his honor, may be made to the American Cancer Society, 128 Stonemark Lane, Columbia, S.C. 29210.  Napier Funeral Home, 315 Main Street. Graniteville SC, 29829 is in charge of the funeral arrangements. You may sign the guest registry at www.napierfuneralhomeinc.com

To order memorial trees or send flowers to the family in memory of Auren H. "Sonny" Mitchell, Jr., please visit our flower store.