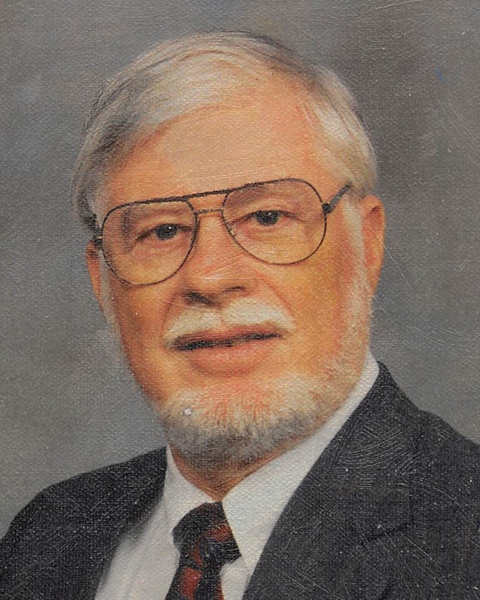 Born in Aiken County, S.C., on a farm, to the late Gordon Benjamin and Gladys Rhoden, Mr. Rhoden served in the Naval Reserves as an 8-year oblige in District 6 rated in Engine Mate and Electrical Mate. He received his Mechanical Engineering degree through International Correspondence School along with several courses taken at Aiken Technical College. He was employed by the Graniteville Company for 46 years, starting in Gregg Cloth Room, then advancing to Corporate Engineer for the last 40 years before retiring. He was awarded the Golden Spade Master Gardener Award the first year he joined the Master Gardener Club. He did project work with volunteers at Memorial Baptist Church to bring the building up to handicap code. He was also a Deacon of Memorial Baptist Church. He was a professional photographer for 35 years serving the Valley in all phases of photography, including the Graniteville Company, and thousands of Recreation Department kids, proms, and numerous brides and grooms. He will be remembered for being a loving husband, father, grandfather, great-grandfather, and friend.

He stated, “One of my proudest moments is being able to grow old with children, grandchildren, and being married for 68 years and being able to establish an endowment open to anyone, most of which supported me through the years of working.”

He is preceded in death by his parents; and son, Tony Rhoden.

A Funeral Service, celebrating his life, will be held at Memorial Baptist Church, 3100 Vaucluse Rd Aiken, S.C. 29801, Friday, September 23, 2022, at 12 P.M. with Dr. Marty Baker to officiate. The burial to follow immediately at Sunset Memorial Gardens. The family will receive friends one hour prior to the service.

In lieu of flowers, contributions may be made to Memorial Baptist Church or Aiken Technical College Endowments. The family would like to thank all of the staff and friends at Shadow Oaks for their love and care for Ben and Geneva

To order memorial trees or send flowers to the family in memory of Benjamin F. Rhoden, please visit our flower store.