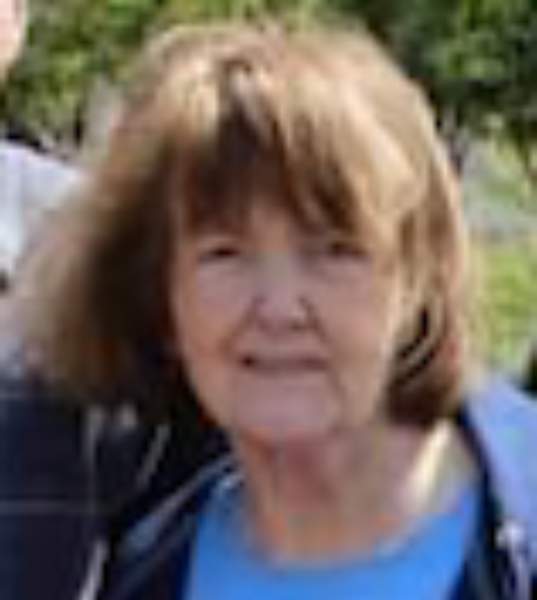 Brenda Jean Drake Kilpatrick, loving wife of Roy Kilpatrick, passed away on Friday, March 11, 2022 at her home in North Augusta, SC surrounded by her family.

Brenda was born on October 18, 1944 to Arthur and Mary (McGahee) Drake; the second of five children. She grew up in the Frog Hollow area of Augusta and graduated from Academy of Richmond County. She worked at Modern Finance in downtown Augusta for 30 years and then at World Finance until her retirement.

She was a member of Broad Street Baptist Church where she was actively involved in the choir, led the youth and volunteered with Vacation Bible School for many years. She most recently attended Lake Park Baptist Church.

In addition to her husband of 23 years, she is survived by her stepchildren, Debbie (Russell) Prescott and Royce (Kendra) Kilpatrick; grandchildren, Shelby Carver, Chase Kilpatrick, Morgan Kilpatrick, and Zeriana Farmer; sisters, Shirley Hosgood and Pat (Steve) Dent; a brother, Ronnie (Teresa) Drake; and a sister-in-law, Linda Drake. She is also survived by her nieces and nephews to whom she was a second mother: Johnny Drake, Mark Drake, Travis Drake, Stephanie Beauford, Jason Hosgood, Stacie Johnson, Paul Drake, Steven Dent, and Eric Drake. Other survivors include a large extended family of close cousins and a host of friends.  She is predeceased by her parents, brother, J.D. Drake, brother-in-law, Jim Hosgood and special cousin, Barbara Lanford.

Ever the nurturer but having no children of her own, she “adopted” all of her nieces and nephews (and their children) and loved and spoiled them as if they were hers. She was a devoted caretaker of her mother until her passing in 1990 and took care of her dear cousin Barbara in her last days.

Brenda was cherished by all who had the privilege to know her. Her sweet gentle spirit was the embodiment of Christ-like love. She will be missed by those she leaves behind but because of her trust in the Lord as her Savior, we know we will be reunited with her again in Heaven.

A funeral service honoring her life will be held on Tuesday March 15, 2022 in the chapel of Napier Funeral Home at 2pm with Rev. Bob Gosey officiating. The interment will immediatley follow at the Historic Graniteville Cemetery. The family will receive freinds on Monday evening March 14, 2022 from 6-8pm at the funeral home.

Napier Funeral Home, 315 Main Street. Graniteville, SC 29829 has been entrusted with these arrangements. To send an expression of sympathy please sign the online guestbook at www.napierfh.com

To order memorial trees or send flowers to the family in memory of Brenda Kilpatrick, please visit our flower store.