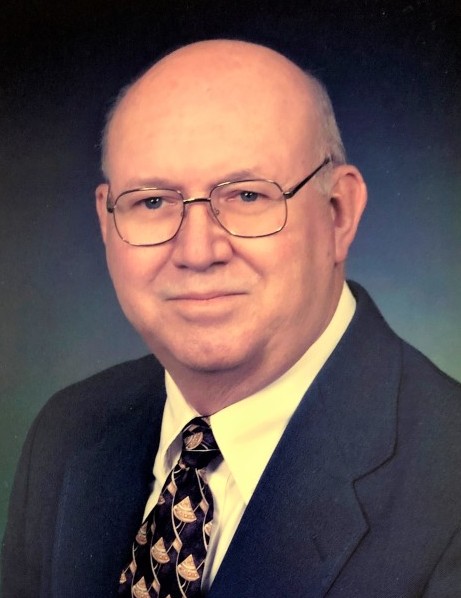 Mr. Scott is preceded in death by his parents.

Mr. Scott had a very strong Christian Faith, and was a dedicated member of Aiken’s First Baptist Church as an involved volunteer of the youth ministry, FBC Small World Puppet Ministry, a Sunday School teacher, member of the choir, and a Deacon. He was a committed employee of Owens Corning/AGY for 42 years. His favorite activity was spending time with his children and grandchildren, as well as his “adopted” children and grandchildren.

A memorial service celebrating his life will be held on Tuesday morning September 17th, 2019 at 11am in the chapel of Napier Funeral Home with Colonel Robert “Bert” Pridgen, USMC (Retired) and Pastor Robert Brewer officiating. The family will receive friends in visitation on Monday evening September 16th, 2019 from 6-8pm at the funeral home.

The family would like to extend their sincere appreciation to Karen Brown, Stacie Heath, Baker Leigh, and Robin Robinson of NHC Home Care; Sabrina Dixon and Wanda Wells of Trinity Home Health and Hospice; and friends Bob Pistole, Christopher and Krista Nelms, Jamie and Kristie Parker (Cayla and Josh) and Betty McNorrill.

In lieu of flowers, memorials may be made to the CSRA Parkinson’s Support Group at 116 Lotti Lane. Grovetown, Ga 30813

To order memorial trees or send flowers to the family in memory of Bruce Scott, please visit our flower store.