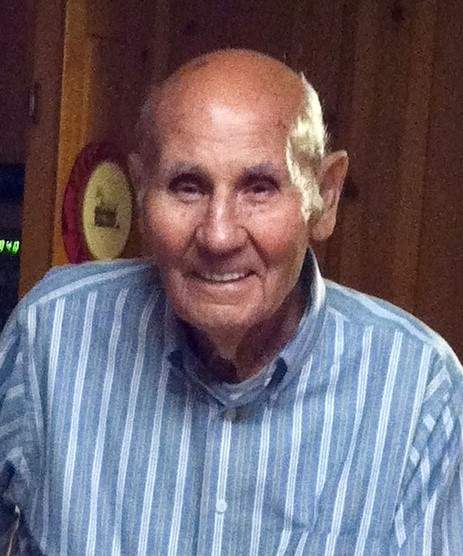 Carl left his mark on the area over the years as the go-to man for digging swimming pools, clearing land and pond work. For over five decades Carl could usually be found on his backhoe, regardless of the weather, even into his early 90’s. He had a quick wit, a dry sense of humor, and a saying for almost every situation in life, many that are still fondly remembered and treasured by the family. He is greatly loved by those he left behind and they rejoice in knowing they have only briefly parted ways.

A funeral service celebrating his life will be held on Sunday January 12th, 2020 at 3pm at St. John United Methodist Church in Graniteville with Chaplain Jeff Taylor officiating. The interment with Masonic rites and Military Honors will immediately follow at the Historic Graniteville Cemetery. The family will receive friends one hour prior to the service at the church.

In lieu of flowers, donations may be made to the Disabled American Veterans at 2102 Highland Ave. Augusta, Georgia 30904.

Napier Funeral Home has been entrusted with these arrangements. If you wish to send an expression of sympathy, you may sign the guestbook at www.napierfuneralhomeinc.com

To order memorial trees or send flowers to the family in memory of Carl Densil Craig, please visit our flower store.