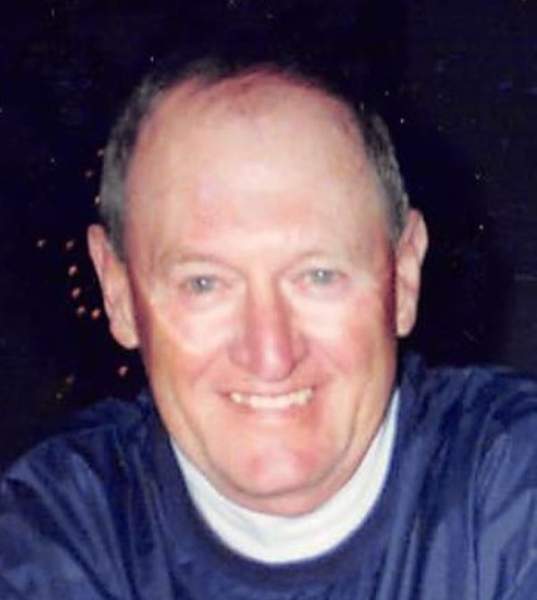 Mr. Danny T. Marchant entered into rest peacefully at his home on Sunday January 23, 2022.
Born in Augusta, GA in 1939 to the late Daniel and Peggy Marchant, Danny was a kind and generous man with a great sense of humor. He attended Graniteville High School, graduating in 1957. While there he played football, basketball, and baseball. He went on to join the Air Force from 1961 to 1965, then joining Aiken Public Safety until retirement where he then joined Sizemore Security. Danny was a golfer, and former member of Midland Valley Country Club, he loved riding his bicycle on the North Augusta Greenway, all things sports, NFL, MLB, PGA, and the Tour de France. He also greatly enjoyed all cop shows, and murder mysteries.
He is preceded in death by his parents, and stepdaughter, Kenly Ann Brei.
He is survived by his wife, Ann Vickers “Vicki” Phillips Marchant; daughter, Deborah Marchant Vermillion; stepson, William Novie Westbrook; grandchildren, Felix (Kody) Bridges, Katt Westbrook, Victor Westbrook, Brandy (Jason) Vermillion, and David Vermillion Jr.; great grandchildren, Emily Bridges, Brenna Bridges, Carson Bridges, Dianna Kenly Bridges, and Brody Vermillion; sister, Peggy Lynn Lawson; and brother, Wayne Marchant.
A visitation will be held Saturday January 29, 2022 at Napier Funeral Home from 1 PM to 3 PM. A Memorial Service, celebrating his life will be announced at a later date.
Napier Funeral Home, Inc. 315 Main St. Graniteville, SC 29829, has been entrusted with these arrangements. To send an expression of sympathy, you may visit the guestbook at www.napierfh.com

To order memorial trees or send flowers to the family in memory of Danny Timmerman Marchant, please visit our flower store.