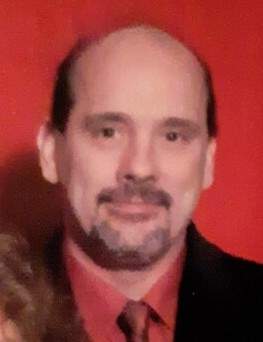 He is preceded in death by his parents, Edward C. Thuring, Sr. and Cathleen Glover Thuring.

Mr. Thuring was a Commercial Machinist by trade and he proudly served his country in the United States Army. He will be greatly missed.

A celebration of life service will be announced at a later time.

To order memorial trees or send flowers to the family in memory of Edward C. Thuring, Jr., please visit our flower store.