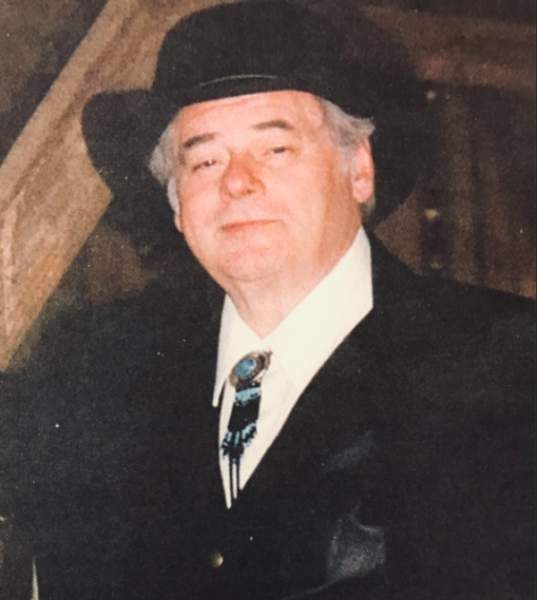 He is preceded in death by his parents, Lloyd Monroe and Louellen Wood Baughman; and brothers, Gene A. and Franklin D. Baughman.

Mr. Baughman was a singer-songwriter and a musician, who enjoyed playing concerts and benefits out-of-town and in the CSRA. He recorded as a solo artist and with his band, The Hard Country Band. Mr. Baughman began painting at age 70, and donated his art. He was a beloved husband, father, grandfather and friend. He will be sorely missed by all.

A funeral service celebrating his life will be held on Monday March 8, 2021 at 2pm in the chapel of Napier Funeral Home with Rev. Ashley Hawkins officiating. The interment will immediately follow at the Warrenville Cemetery. The family will receive friends on Sunday evening, March 7, 2021 from 6-8pm at the funeral home.

Honorary Pallbearers will be: Members of The Hard Country Band.

In lieu of flowers, donations may be made in Memory of Mr. Farel Baughman to Banner of Love Church at: 37 Rogers Road. Aiken, SC 29801.

Due to the extraordinary circumstances surrounding the current pandemic, social distancing and masks will be encouraged for the visitation and funeral service. Funeral home staff will be at the door to help guide you upon arrival.

To order memorial trees or send flowers to the family in memory of Farel E. Baughman, please visit our flower store.