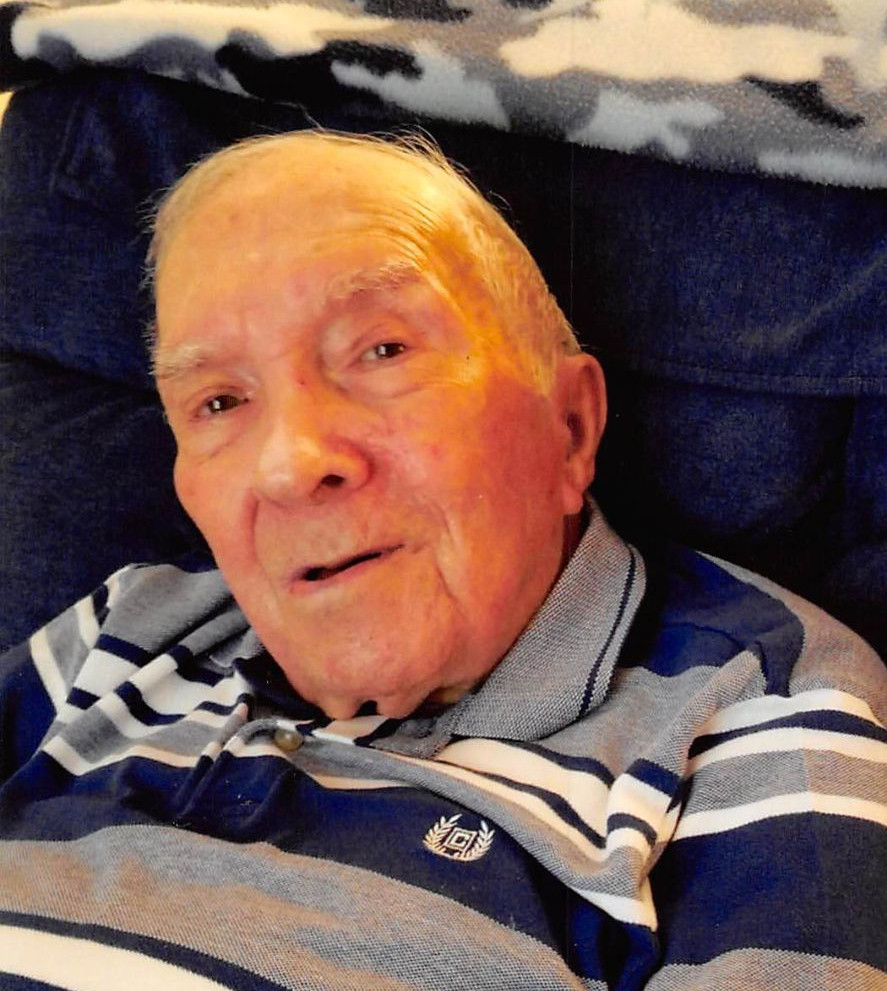 Mr. James H. Corley peacefully entered into the eternal rest of his Lord and Savior, Jesus Christ on January 18, 2022.
A lifelong resident of Aiken County and the son of the late Henry Frank and Maude Clark Corley, he retired from the Veterans Administration as Supervisor of the Electrical and Engineering Dept. He faithfully served at Warrenville First Baptist Church for over 50 years in many capacities including Chairman of Deacons, Sunday School Director, and many more. Mr. Corley loved his God and his family. He was devoted to both and had a close group of friends with which he loved to travel and spend time with. In addition to following his children and grandchildren in their activities, he loved playing golf with friends and relatives. His grandsons were blessed by having Granddaddy Corley coach their baseball teams. Mr. Corley was a resident of Cumberland Village for 11 years, which he thoroughly enjoyed.
He is preceded in death by his wife of 73 years, Odesser Burbage Corley; his parents; and one sister.
He is survived by his daughter, Jacquelin Corley (John) Warner; son, Jim (Nancy) Corley; grandchildren, Janet Chiles, James (Kathleen) Corley, and John (Autumn) Corley; great grandchildren, Payne (Morgan) Chiles, Caroline Chiles, Clayton McAlister, Lauren McAlister, Mason Corley, Bentley Corley, Canon Corley, Jennifer W. (Vince) Kassay, Ciara Kassay, Peyton Kassay, and Jackson Kassay; and sister, Ann Walker.
Mr. Corley was blessed with caregivers from Daybreak Adult Care Services for many years, and loving care from Regency Hospice. The family would like to thank these loving folks for the care they gave their Dad.
Services for Mr. James H. Corley will be announced at a later date.
Napier Funeral Home, Inc. 315 Main St. Graniteville, SC 29829, has been entrusted with these arrangements. To send an expression of sympathy, you may visit the guestbook at www.napierfh.com

To order memorial trees or send flowers to the family in memory of James H. Corley, please visit our flower store.