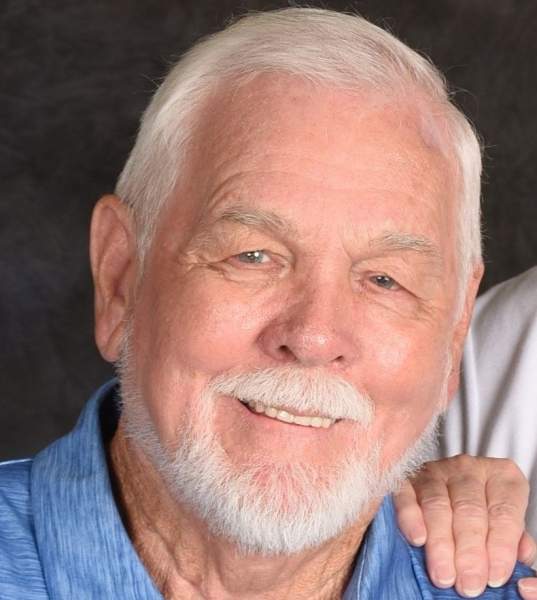 Mr. James Richard Walling, 84, entered into rest Tuesday June 22, 2021.
Born in Aiken County to the late James Richard Walling II and the late Dorothy Dees Walling, Richard was a member of Howlandville Baptist Church. He was active in the Battle of Aiken reenactments as a member of the Sons of Confederates and served as Camp Commander. He enjoyed being Santa Claus for the Graniteville Tree Lighting during Christmas and was an avid Braves fan. He loved his dog Poochie. He was a loving husband, father, grandfather, and great grandfather.
He is preceded in death by his parents; son Randy Walling; brother, Don W. Walling; sister, Elizabeth Marie Walling; and step son, Bruce Cromer.
He is survived by his loving wife Patsy Walling; son, Paul "Robyn" Walling; brothers, Henry “Josie” Walling and Tommy Walling; sister-in-law, JoAnn Walling; step sons, Keith “Terry” Cromer and Russell Cromer; step daughter-in-law, Caye Cromer; and numerous grandchildren and great grandchildren.
A Graveside Service celebrating his life will be held at The Historic Graniteville Cemetery Friday June 25, 2021 at 4 P.M. with Pastors Ryan Greene and James Young to officiate.
Napier Funeral Home, Inc. 315 Main St. Graniteville, SC 29829, has been entrusted with these arrangements. To send an expression of sympathy, you may visit the guestbook at www.napierfuneralhomeinc.com

To order memorial trees or send flowers to the family in memory of James Richard Walling, please visit our flower store.