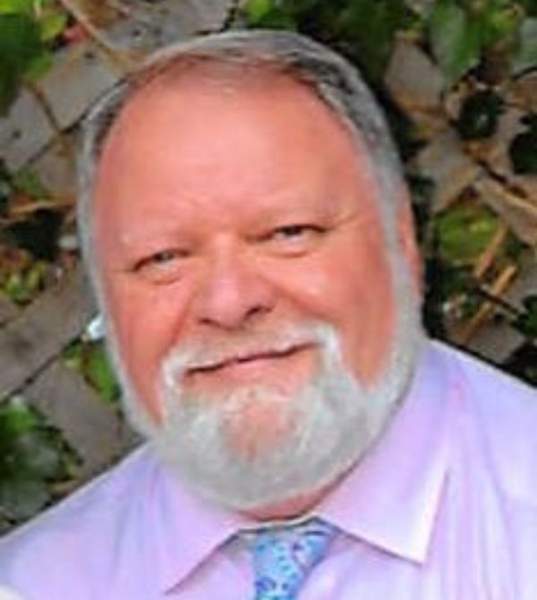 On June 5, 2022, Larry Keith Harmon, 59, loving husband, brother, and friend to all, passed away suddenly, and immediately went to be with Jesus.

Larry was born in Augusta, Georgia on January 2, 1963. Larry built a life in Graniteville, South Carolina where he spent his free time helping others, loving dogs and helping animals, as well as being a friend to all in need. Larry never had children of his own, but he loved his step-children and step-grandchildren as though they were his own DNA. No one ever knew they weren’t “his.” A lover of music, you could find Larry listening to a little bit of everything, from Southern Rock to Gospel. He was known as a gentle giant, as he had incredible strength, along with the ability to make anyone laugh at appropriate, as well as inappropriate times. Larry’s sense of humor drew even the hardest hearts toward him, and his love for Jesus shone so brightly. He was always available to lend a helping hand, and it was rare to see Larry without a smile on his face. Larry’s family pictures him now smiling, laughing, clapping, and toe-tappin’ and eating ice cream with Jesus.

A celebration of life in Larry’s honor will be held at 2:00 PM Monday, June 13, 2022 at the Chapel of Napier Funeral Home in Graniteville, S.C. with Pastor Karen Zeigler to officiate. The family will receive friends one hour prior to the service.

In lieu of flowers the family requests donations in Mr. Harmon’s memory be made to the Shriner’s Hospital for Children, 950 West Faris Rd. Greenville, South Carolina 29605.

To order memorial trees or send flowers to the family in memory of Larry Keith Harmon, please visit our flower store.