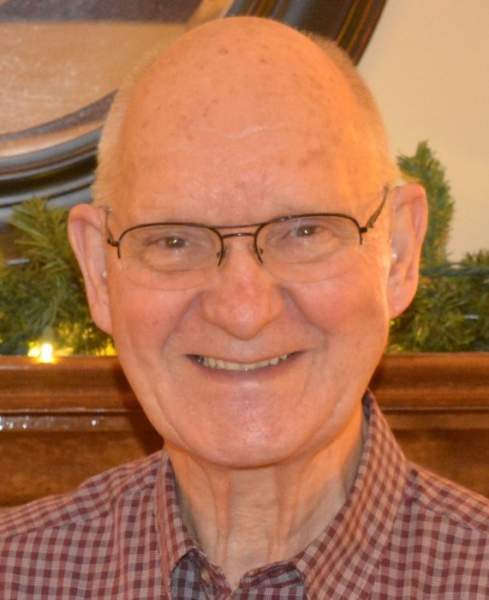 Leonard Earl Wilson, 84, passed away Tuesday afternoon at his home, following an extended battle with pancreatic cancer.  He is survived by his best friend and loving wife of 59 years, Donnie Moyer Wilson, two sons, Tod (Sandra) and Eric (Sherri), and four grandchildren, Heather, Zachary, Hannah, and Natalie. He was a lifelong resident of Aiken County and a seventh generation South Carolinian.  He found out late in his life that he was descended from four passengers on the Mayflower.

He served in the National Guard for six years, becoming a Master Sergeant, and worked his entire career at Savannah River Plant, retiring after 39 years of service.  Over the course of his life, he also became a master electrician, a master plumber, and a well-known Mr. Fix-it.  After his retirement, he continued to assist his former customers, many of whom were widows or home bound.  At mid-life, he also developed an interest in photography.  He approached this with his usual enthusiasm, developing the skill to become a very busy wedding photographer on the weekends.

He is perhaps best known for extending his hand to help his fellow man, often working behind the scenes and never seeking public praise for his efforts.  He truly possessed a servant’s heart. He was a dependable, reliable, and consistent man of faith.  He did his best to live his life in a Christian manner, and was a deacon in his church for approximately 40 years.  He also spent many years as an usher and sound room operator.

The funeral service will be at Lakeside Baptist Church on Thursday, August 8th, at 2:00pm.  Visitation will begin at 1:00pm before the service.

In lieu of flowers, donations can be made to the Building Fund at Lakeside Baptist Church.  The church address is 4280 Jefferson Davis Hwy., Clearwater, SC 29842.  The family would also like to request that his friends perform at least one act of kindness in his memory, by extending their hand to help others.

To order memorial trees or send flowers to the family in memory of Leonard Earl Wilson, please visit our flower store.