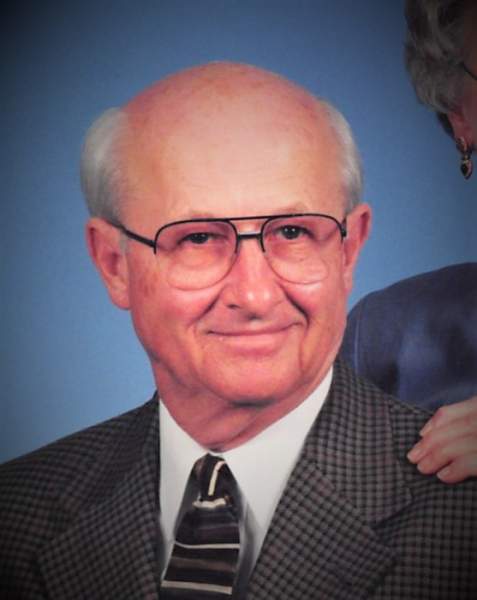 Mr. Busbee was a graduate of Graniteville High School, grades 1-11, and a member of St. John United Methodist Church in Aiken. He was a charter member of the Charles Wesley United Methodist Church in Aiken and was a member and leader in the Boy Scouts of America. Mr. Busbee proudly served his country in the United States Navy. He loved fast cars and was a “snappy dresser”. He will be greatly missed by all whose lives he touched in his 91 precious years on earth. He is now enjoying his great reward.

A funeral service celebrating his life will be held in the chapel of Napier Funeral Home on Tuesday March 3rd, 2020 at 1pm. The interment will immediately follow at the Historic Graniteville Cemetery. The family will receive friends one hour prior to the service at the funeral home.

In lieu of flowers, you may make a contribution to a charity of your choice in memory of Mr. Lloyd Russell Busbee, Sr.

To order memorial trees or send flowers to the family in memory of Lloyd Russell Busbee, Sr., please visit our flower store.