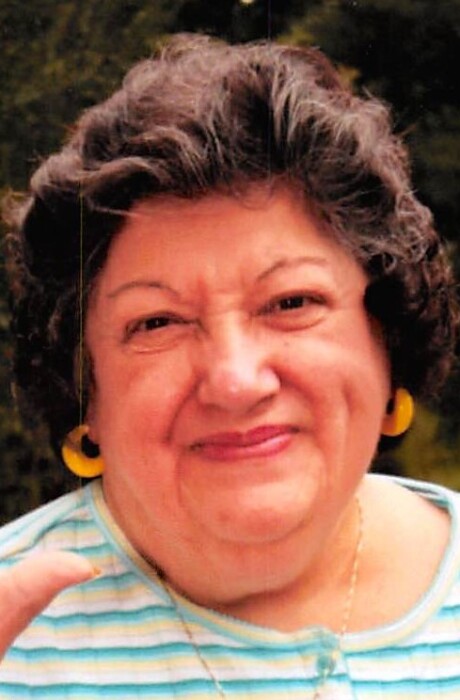 Lyndell Martha Clark Bates. Age 85, of Warrenville, S.C., wife of the late James Bates and daughter of the late Winston C. Clark and the late Ella Martha Grice Clark, entered into eternal rest at Aiken Regional Medical Center on Tuesday, January 26, 2021. She is survived by a brother and sister-in-law, Woody and Jean A. Clark and a number of nieces and nephews. In addition to his wife and parents, she was preceded in death by a brother, Winston N. Clark and a sister, Joan Yvonne Clark Bryant. She was a member of the Baptist Church in Anderson, S.C., where she taught sign language for many years. During her working years, she worked as a Typesetter for the Anderson Newspaper. Her hobbies included making crafts and sewing. She shall be greatly missed by her family and friends and all whose lives she touched during the 85 precious years that God granted her on this earth. Death is not the end, as she has just made that great transition to her new Heavenly Home where all is joy and peace in a land of endless tomorrows. A service, celebrating her life and homegoing, will be held in the Chapel of Napier Funeral Home on Monday, February 1, 2021 at 3:00 PM with Rev. Edward Hardee officiating. The interment will follow at the Graniteville Cemetery. The family will receive friends at the funeral home one hour prior to the service  Napier Funeral Home, Inc., 315 Main St., Graniteville, S.C. 29829 is in charge of all arrangements, and you may sign the guest registry by logging on to  www.napierfuneralhomeinc.com.

To order memorial trees or send flowers to the family in memory of Lyndell Martha Bates, please visit our flower store.