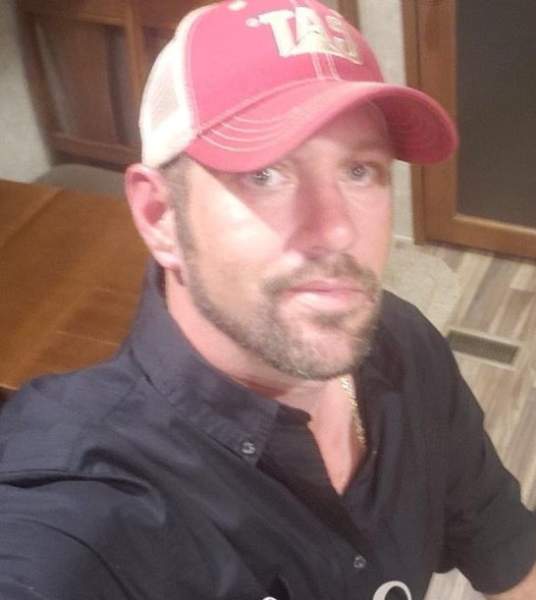 Born in Augusta, GA. in 1985, Michael owned his own business, and also helped his father doing electrical and plumbing work. He loved to go camping, hunting, and fishing. He also enjoyed driving tractors and heavy equipment. He was known to many for his kind and helping nature. He was a loving father, and son, and will be missed dearly by his family, and the many friends he made.

He is preceded in death by his paternal grandparents, J.L. Moyer and Billie Dove Counts; and son Dillon Ray Moyer.

A Funeral Service, celebrating his life, will be held at Christian Heritage Church, Graniteville, SC., Sunday September 5, 2021 at 4 P.M. with Pastor Stephen Phillips and Rev. Josh McClendon to officiate. A visitation will be held at the church two hours prior to service, with the burial to follow at the Joiner Family Cemetery.

In lieu of flowers the family asks that donations be made to Michael’s son, Bradley Ivan Moyer, for his care.

To order memorial trees or send flowers to the family in memory of Michael Ivan Moyer Jr., please visit our flower store.