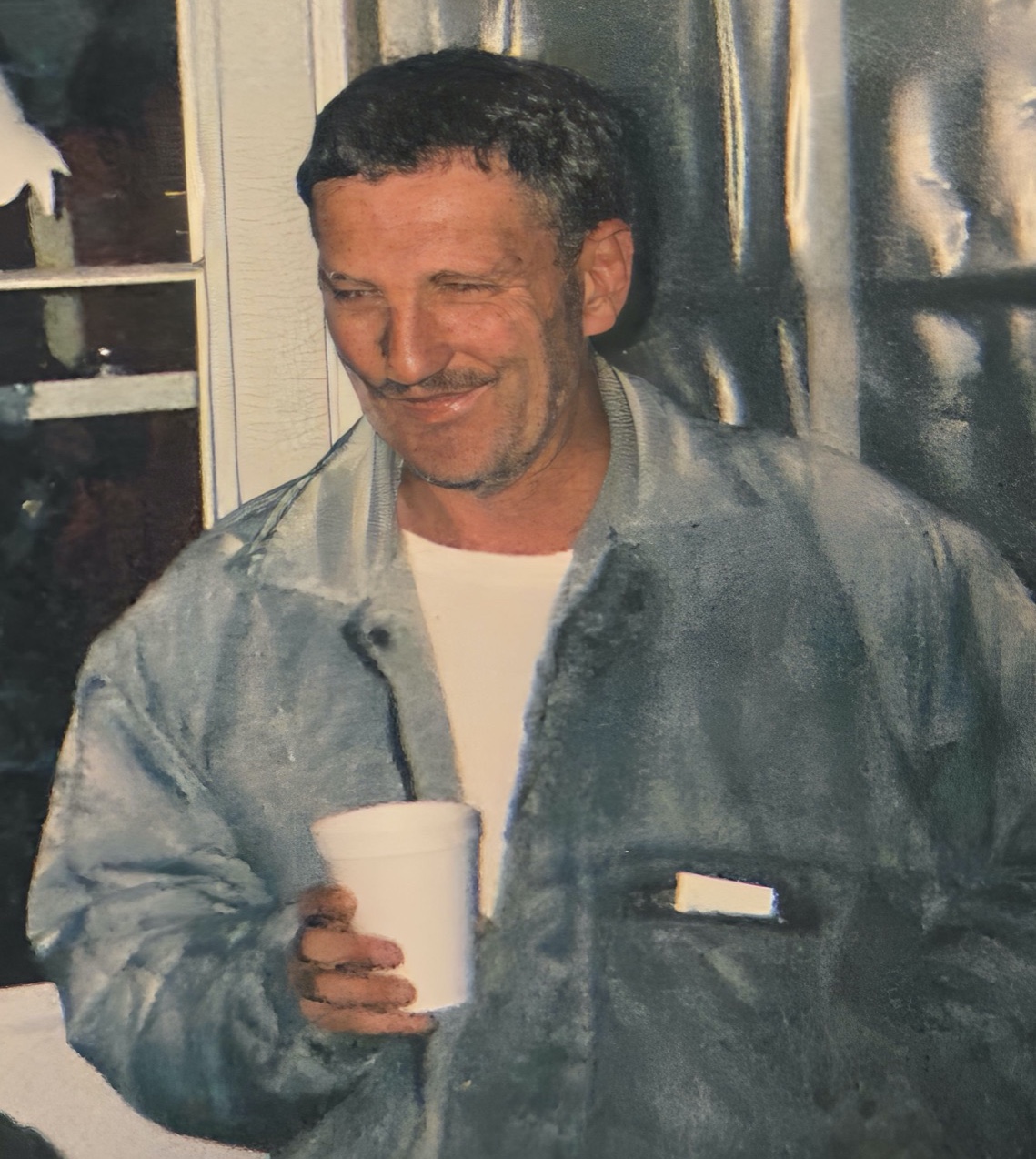 Born in Aiken, SC, a son of the late Raymond Earl Ryan SR. and the late Nancy J. Hair Ryan, he had been a resident of the CSRA his entire life. Michael had some disabilities from a young age and was retired from public work. Michael enjoyed fishing, bicycling, Cutting Grass and Wrestling.

Michael is from a Christian Family and now he is in Heaven with His Father and Mother. May he rest in peace.  We love you Michael.

A graveside service will be held on Saturday August 13, 2022 at 11am at the Historic Graniteville Cemetery. Inurnment will immediatley follow.

Funeral arrangements have been entrusted to Napier Funeral Home of Graniteville, SC. To send an expression of sympathy, you may visit the online guestbook at www.napierfh.com

To order memorial trees or send flowers to the family in memory of Michael Anthony Ryan, please visit our flower store.