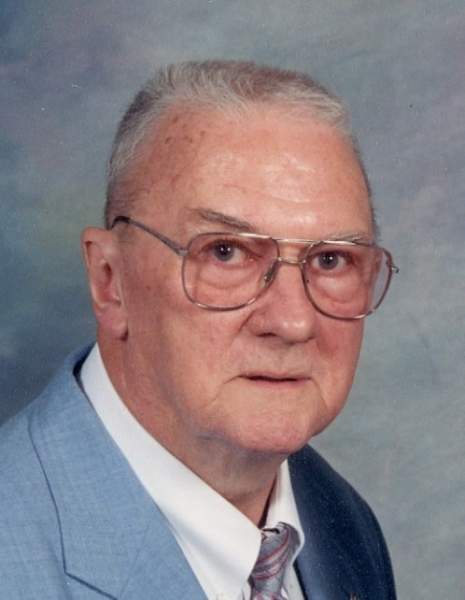 MSgt Wiley A. Bush, Jr., USAF, (Ret.) age 89, of Vidalia, died Thursday, March 7, 2019, in the The Oaks - Bethany in Vidalia, after an extended illness.  He was a native of Graniteville, South Carolina and lived there until entering the Naval Reserves where served for two years.  He then entered the U.S. Air Force and served during the Korean War Era.  He served tours in Spangdahlem AFB, Spangdahlem, Germany, Templehof AFB, Berlin Germany, Barksdale AFB, Bossier Parish, Louisiana, Keesler AFB, Biloxi, Mississippi, Charleston AFB, Charleston, South Carolina, and Homestead AFB, Homestead, Florida.  He retired after twenty-one years in defense of the United States.  He was a member of American Legion Post #97 of Vidalia and Vidalia Masonic Lodge #330.  After his military retirement, he worked with the state prison system and then, he and his wife worked in the Georgia Power recreation areas for seven years as park attendants.  He lived most of his life in Vidalia; a devoted husband, father and grandfather, welcoming each new arrival to his family.  He was a member of the Tabernacle Baptist Church and the Ready Men's Sunday School Class.  He was preceded in death by his father, Wiley Austin Bush, Sr. and mother, Mattie Bell Stroble Taylor; and a sister, Carolyn Lybrand.

The funeral service will be held Monday, March 11th at 3:00 p.m. in the chapel of Ronald V. Hall Funeral Home with Reverend Bobby Thompson officiating.  Burial will follow on Tuesday at 2:00 p.m. in Graniteville Cemetery in Graniteville, South Carolina with Air Force Military Honors.

The family will receive friends at the funeral home on Monday afternoon from 1:30 until just prior to the service.

Flowers will be accepted, or memorial contributions may be made to the Tabernacle Baptist Church Building Fund, P.O. Box 160, Vidalia GA 30475.

To order memorial trees or send flowers to the family in memory of MSgt. Wiliey A. Bush, Jr. USAF, (Ret.), please visit our flower store.