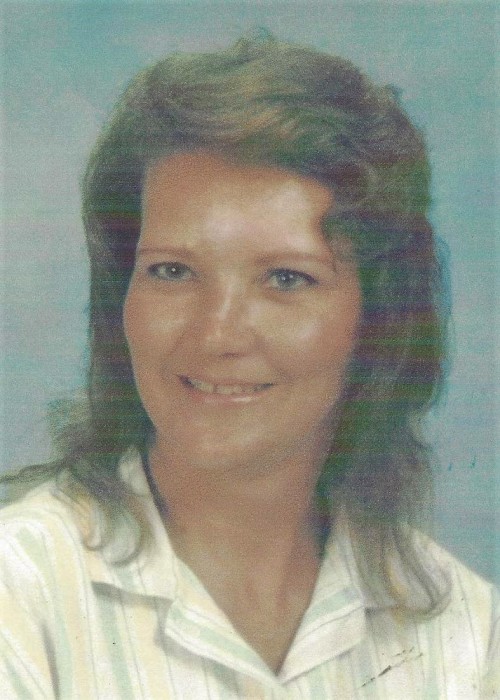 Mrs. Ninette R. Whitlock, age 68 , beloved wife of Mr. Jimmy Whitlock, entered into rest on Monday, September 17th, 2018 at her residence. In addition to her husband she is survived by her sons, Jerry Lee Whitmore, Jr., James “Jamey” Whitlock, Jason Whitlock; daughters, Diana Denise Whitmore, Janet Johnson, Emily Kneece; brother, Edgell Risher, Jr.; sister, Fay Vaughan; fifteen grandchildren and eight great grandchildren. She is preceded in death by her parents, Edgell Risher, Sr. and Katherine Woods; and son Timothy Lee Whitmore. She will be greatly missed by all of her family and friends who loved her dearly. A memorial service will be announced at a later date. Napier Funeral Home, Inc. 315 Main St. Graniteville, SC 29829 has been entrusted with these arrangements. You may sign the guestbook at www.napierfuneralhomeinc.com

To order memorial trees or send flowers to the family in memory of Ninette Risher Whitlock, please visit our flower store.