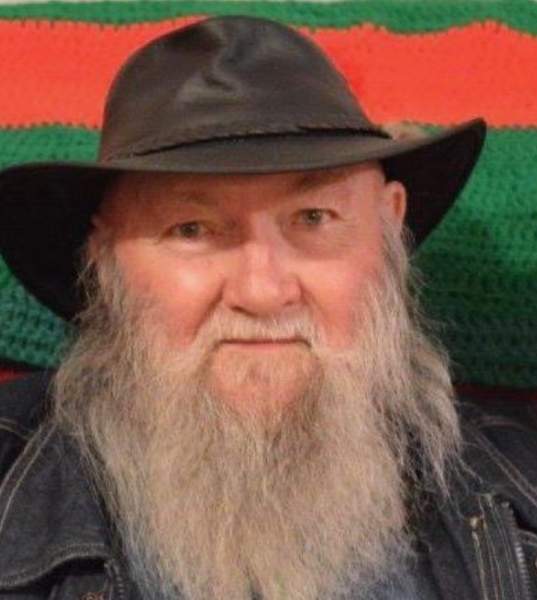 He is survived by his sons, Henry (Teresa) Hall, Tim Hall; wife, Betsy Hall; step son, Henry Gardner; step daughter, Cynthia Gardner; step daughter from a previous marriage, Tonya King Kneece; sisters, Sylvia Hall Creed Nancy (Kenneth) Cockrell; grandchildren, Ashley Hall Litchfield (Chad) Hall, Henry Lawrence (Olivia) Hall, Michael Richard (Tiffany) Hall, Justin Roger Worley, Jerry Eugene Hall; and nine great grandchildren.
He is preceded in death by his parents, Lawrence and Nadine B. Hall; and a brother-in-law, Victor Creed.
Mr. Hall was a machinist for 50 years employed by the Graniteville Company. He was also a member of the CB Channel 31 Club where he was known by his CB Handle “Ball Joint” and was considered to be the Radio Master of that club. He will be dearly missed by all whose lives he touched. He had a love for hunting and fishing.
A graveside service celebrating his life will be held on Friday morning May 7, 2021 at 10:30am at Vaucluse Cemetery with Pastor Sean Fulton officiating. The interment will immediately follow. The family will receive friends on Thursday evening May 6, 2021 from 6-8pm at the funeral home.
Pallbearers will be: David Johnson, David Franklin, Todd “Lead Foot” Randall, Earlin “Slow Motion” Stinson, Josh “Medicine Man” Futral, Ben “Renegade” Whitlock.
Lester “Mud Runner” Hoffman will serve as an Honorary Pallbearer.
The family would like to extend a special thanks to Michael and Tiffany Hall for there love and care of Mr. Hall during his illness.
In consideration of the extra ordinary circumstances surrounding the pandemic, masks and social distancing are encouraged at the visitation.
In lieu of flowers, donations may be made to First Baptist Church of Vaucluse at: #2 Church Street. Aiken, SC 29801, or The American Heart Association at: 7272 Greenville Ave. Dallas, TX 75231.
Napier Funeral Home, Inc. 315 Main St. Graniteville, SC 29829, has been entrusted with these arrangements. To send an expression of sympathy, you may visit the guestbook at www.napierfuneralhomeinc.com

To order memorial trees or send flowers to the family in memory of Richard Audley "Ball Joint" Hall, please visit our flower store.