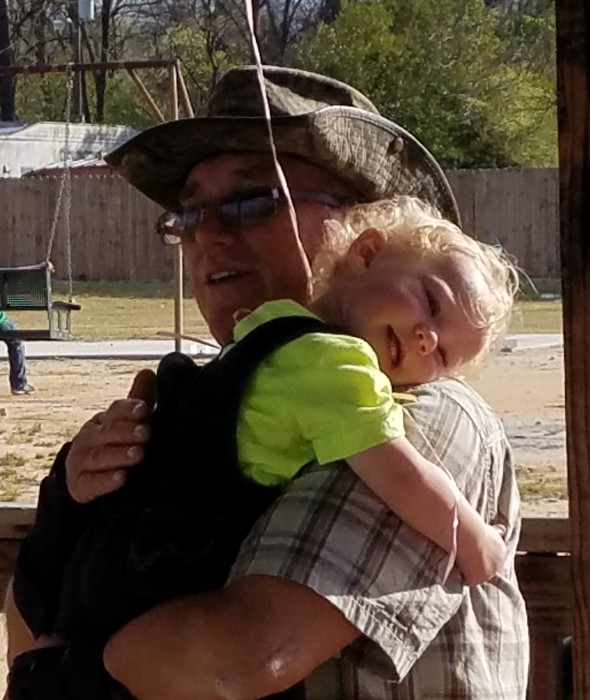 He is preceded in death by his father, Edward Simpson; and brother, Michael Simpson.

Mr. Simpson will be missed by his family and those whose lives he impacted during his time on earth.

A memorial service will be planned for a later date and will be announced by Napier Funeral Home.

To order memorial trees or send flowers to the family in memory of Robbie E. Simpson, please visit our flower store.