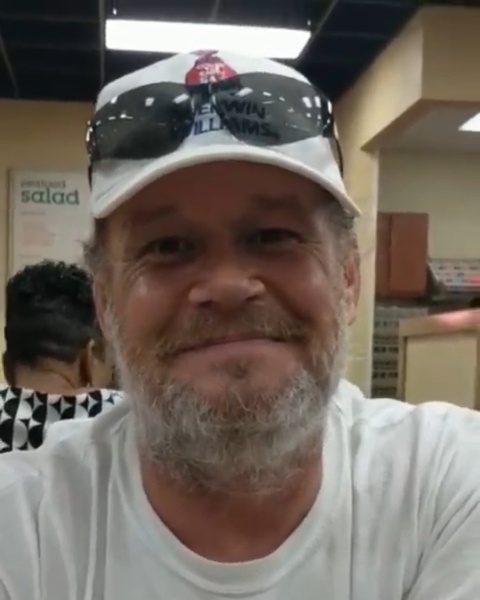 Robert Boyce Sr. was born on January 22, 1971. He was the son of the late Bonnie Lee Torrey. He grew up in New Jersey with his brother Zackary Boyce. Robert was a long-time employee of Colorworks as a painter. He loved his job and at work, everyone called him “Super Bob” because there was nothing at work that he could not do. Robert was a loving father, grandfather, and friend. Every year at Christmas time he would dress as Santa Claus for his grandkids. He loved to make his grandkids smile. Robert loved Harley Davidson, Ozzy Osbourne, and the love of his life, Sherry Hensley, who passed in 2016. Robert will be missed by all his family and friends.

A funeral service, celebrating his life, will be held at the chapel of Napier Funeral Home On Tuesday, September 27, 2022, at 3 P.M. with the burial to follow immediately at Pine Grove Baptist Church Cemetery. The family will receive friends and family one hour prior to the service.

To order memorial trees or send flowers to the family in memory of Robert "Bob" John Boyce, please visit our flower store.