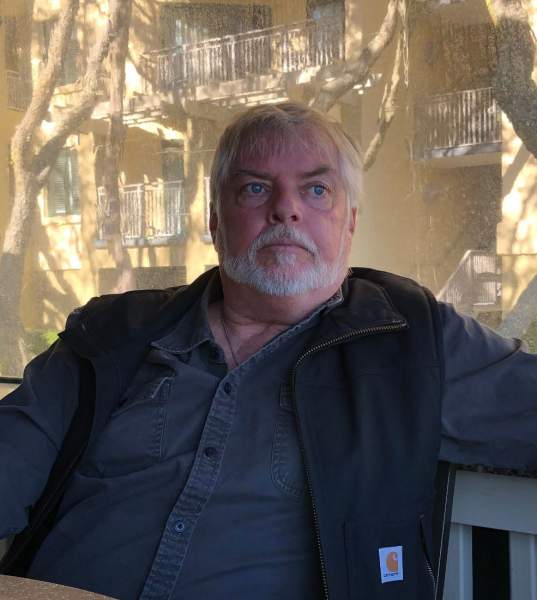 Mr. Robert D. Pierson Jr., age 59, entered into rest at his home on Saturday September 25, 2021.
He is survived by his loving wife of 18 years, Debbie Lowe-Pierson; sons, Robert “Bobby” (Ashley) D. Pierson III, and Brad (Ashley) Ivey; daughter, Shannon Cobb; sisters, Crystal (Tim) Messersmith, and Robin (Wayne) Hutson; mother-in-law, Eunice New; brothers-in-law, Jeff (Kem) Lowe, and Paul (Missy) Hawkins; grandchildren, Gavin Ivey, Emerson Ivey, Gabriel “Gab” Pierson; and lots of nieces and nephews that he loved.
He is preceded in death by his parents, Robert D. Pierson Sr., and Dora C. Agnew Pierson; and fathers-in-law Bo New, and Olin Lowe.
Robert was born in Iowa before moving to South Carolina. He grew up working in his parents’ upholstery shop before joining the Aiken County Sheriff’s Department where he was a sergeant, and shift supervisor. After retiring with 10 years of service he opened his own business with his wife, D & R Estates. Robert was a “Jack of all trades”, he oversaw all maintenance at his church, East Side Baptist, and spent a year in Afghanistan training military police. He started the Bible mission “1+1”, and was able to donate over 4000 Bibles all over the world, it was his passion. Robert was the most generous man you could find, and was known to have never met a stranger. He loved his dogs, Starsky and Hutch, his church, and he especially loved his children, grandchildren, wife, and his entire family.
A Memorial Service, celebrating his life, will be held at East
side Baptist Church on Sunday October 3, 2021 at 2:30 P.M. with Pastor Allan Palmer to officiate. The family will receive friends at the Church 1 hour prior to the service.
In lieu of the flowers the family request that donations in his memory be made to East Side Baptist Church, 3351 Wagner Rd Aiken SC 29801.
Napier Funeral Home, Inc. 315 Main St. Graniteville, SC 29829, has been entrusted with these arrangements. To send an expression of sympathy, you may visit the guestbook at www.napierfh.com

To order memorial trees or send flowers to the family in memory of Robert D. Pierson Jr., please visit our flower store.