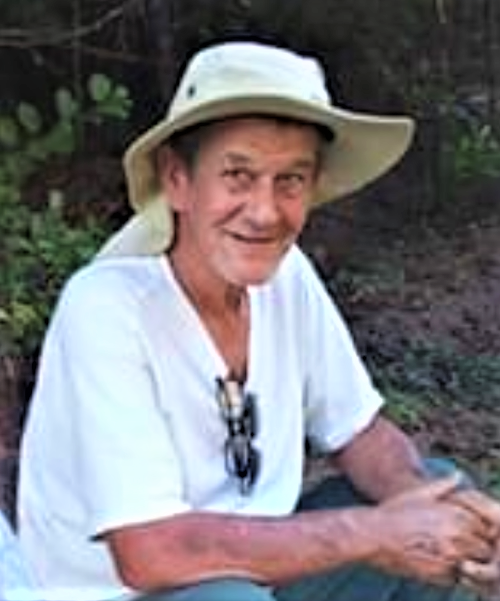 He is preceded in death by his parents; Elzie and Thelma Busbee Green; brothers, Glen Busbee, Ford Green, James Green and Odell Green.

Mr. Green was lovingly known as “Papa Rogers” to his grandchildren, and he enjoyed spending time with them and riding them around on his golf cart. Mr. Green will be greatly missed by all whose lives he impacted.

A Memorial Service celebrating his life will be held privately at the family’s wishes.

To order memorial trees or send flowers to the family in memory of Roy Rogers Green, please visit our flower store.