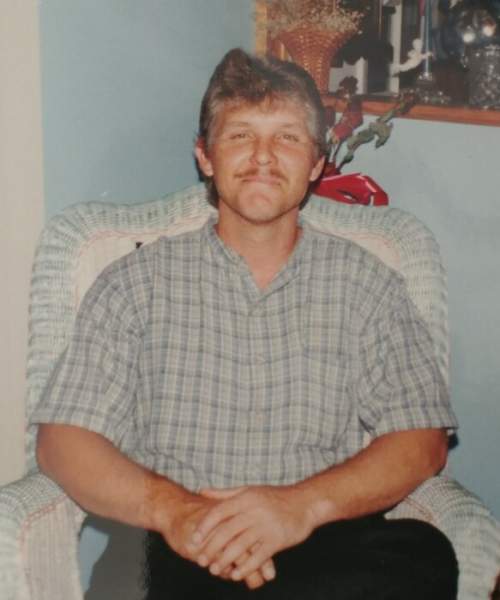 Timothy C. Beard, age 61, of Graniteville, S.C., loving son of Roma Jean Chapman Hewitt; stepfather, Jimmy Hewitt, Sr.  and the late Tilmon C. Beard, entered into eternal rest on Monday, October 26, 2020 at Pruitt Health Nursing Home in Aiken, S. C. surrounded by his family.  In addition to his mother, he is survived by his two daughters, Amanda Jean and Jennifer Beard; sisters, Karen (Marty) Bell; a stepsister, Susan (Alan) Hayes; two grandchildren, Joey and Jayden Beard and three special nephews. In addition to his father, he was preceded in death by his grandparents, Ralph Durwood and Ethleen Nunn Chapman; a brother, Christopher Beard; a stepbrother, Jimmy Hewitt, Jr. and a stepsister, Lisa Hewitt. He was born in and has been a lifelong resident of Aiken County, S. C. He was a member of Windsor Baptist Church in Windsor, S. C. During his working years, he was a Residential/Commercial Construction worker. A private service will be held at a later date. If so desired, memorials may be made to the Parkinson’s Foundation, Aiken Chapter. The family wishes to say a very special “Thank You” to Hospice Nurse, Tonya Joiner and his close caregiver, Wanda Beard for the love and care that they extended to their love one during his illness.  Napier Funeral Home, 315 Main Street. Graniteville SC, 29829 is in charge of the funeral arrangements. You may sign the guest registry at www. napierfuneralhomeinc.com.

To order memorial trees or send flowers to the family in memory of Timothy C. Beard, please visit our flower store.