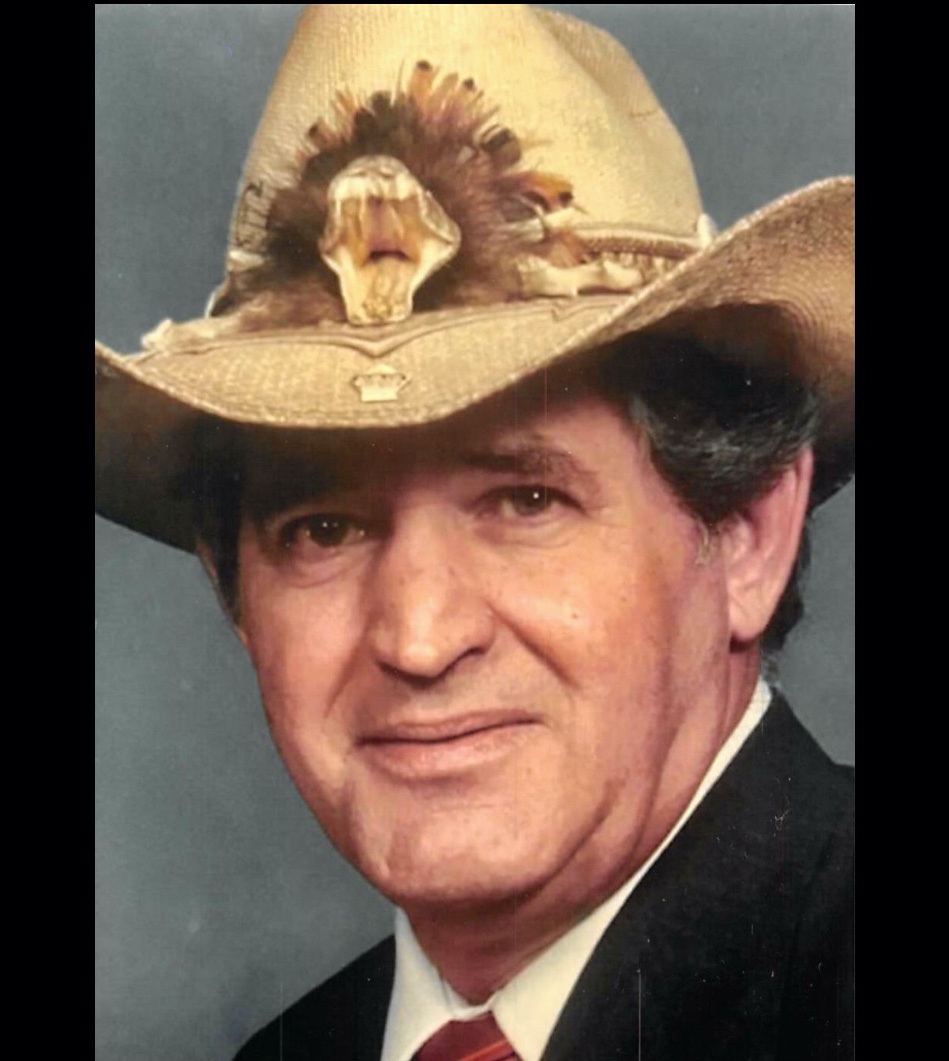 In addition to his wife, he is preceded in death by his parents, Willie Pickens Bell and Myrteline C. Gregory.

Mr. Bell was a member of the Republican Baptist Church in McCormick, SC., and was a member of various organizations such as: The U.S. Geological Society, The F.B.I. During the Kennedy Administration and the Gold Prospectors Association of America. He also proudly served his country in the United States Army and was tasked with updating the Hand-to-Hand Combat Manual for the United States Army. Mr. Bell was referred to as “American Prospector”. He will be greatly missed by all whose lives he touched.

A funeral service honoring his life and legacy will be held on Saturday August 20, 2022 at 4pm in the chapel of Napier Funeral Home with Pastor Lance Thomas officiating. The interment, with Military Honors accorded, will immediately follow at the Historic Graniteville Cemetery. The family will receive friends from 3pm until the time of the service at the funeral home.

In lieu of flowers, memorials may be made to Republican Baptist Church at 610 Republican Road. Clarks Hill, SC 29821.

To order memorial trees or send flowers to the family in memory of William E. Bell, please visit our flower store.